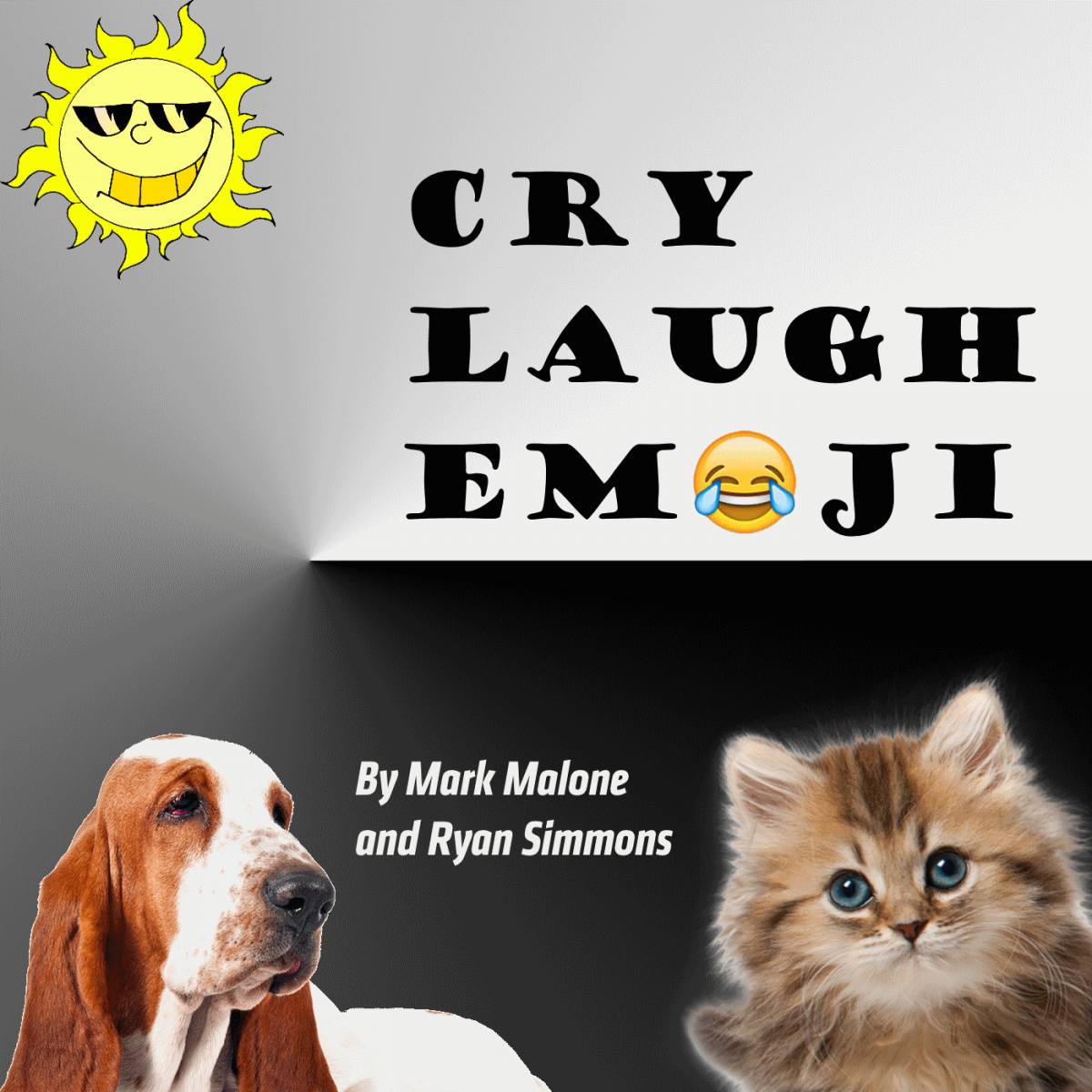 We’re back with another classic ep as we take a look at Trust and Betrayal, an anime that tells the tale of a Japanese assassin named Kenshin. And that’s not the only bloodthirsty Asian murderer featured here, as we also discuss North Korea in our very first Foreign Policy Segment®!! Other topics of discussion inculde Haley Joel Osteen, round candies, Mark’s impending death, Ryan’s new dating profile pic, and some twisted as h*ck Cards Against Humanity answers. Plus, we throw in some great ads for good measure. What’s not to love?

This site uses Akismet to reduce spam. Learn how your comment data is processed.